The null-ticultural world believes that either there is no general agreement, or that an agreement is the result of some dark conspiracy with the aim of invisible enslavement. 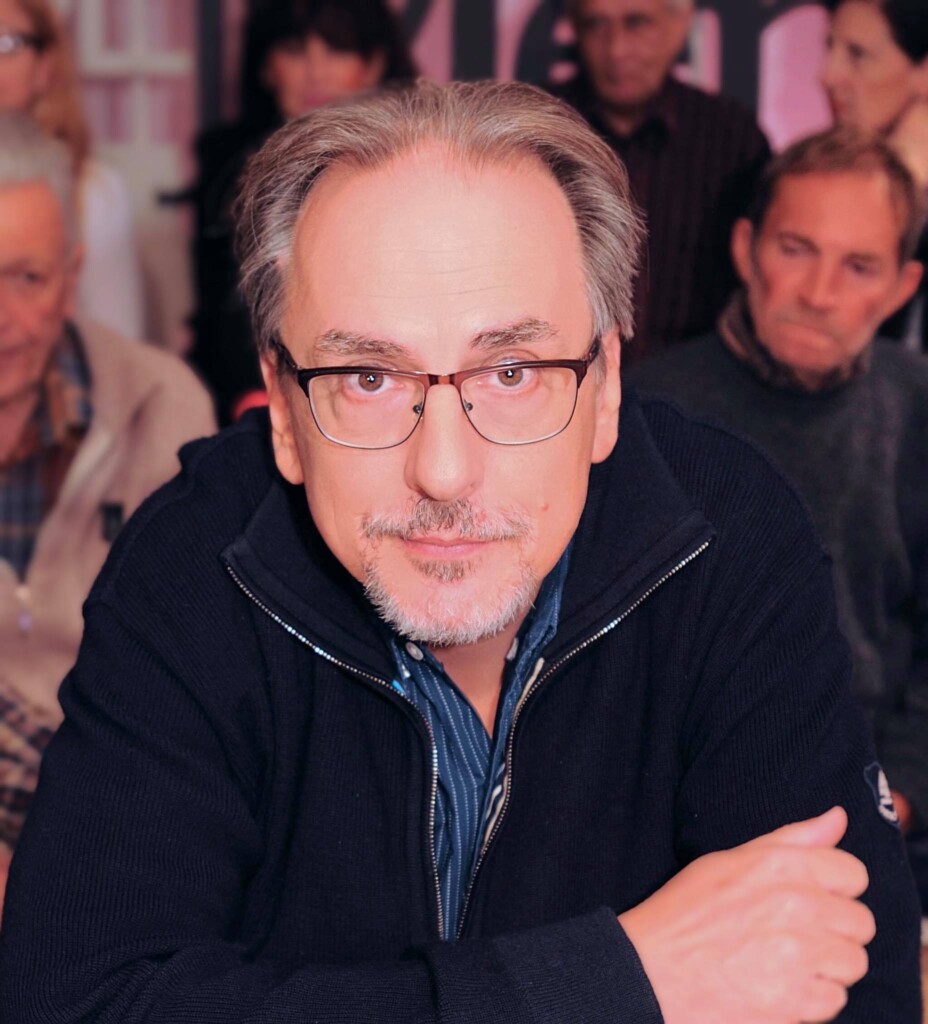 It’s always nice when one has the opportunity to start a discussion on a general topic with an autobiographical confession. So, if you have time, we will take the opportunity, and a time machine –  back to the distant and ancient year 2001.

At the time, which was preceded by conflicts and wars in the Vicinity, research done on the territory of Serbia registered that the term “tolerance” in many cases provoked negative reactions. Roughly explained, in an extremely simplistic and overly banal way: a good part of the average respondents at the time thought “that tolerance” was something that should be practiced primarily because “foreigners are asking us to”. The signatory of this column, as a young communication enthusiast, was hired to lead a team of people who would help translate tolerance, at least in research of public opinion, from negative to positive emotions.

The result was a campaign with the now well-known slogan – “For the neighbour’s cow to (also) be alive and healthy.”  The slogan was created on the basis of a long-standing, global tradition that you always wish the worst for your neighbour, because they don’t deserve any better, being a neighbour and all.

Anyhow, tolerance is doing relatively well today, thank you for asking. The neighbor’s cow is still resisting, but things got more complicated in the neighbourhood, both locally and globally.

Twenty-odd years since the campaign for tolerance, a closer look at the Neighborhood has shown that there are many more “Others” to be tolerated, and that this phenomenon is called multiculturalism. Furthermore, it wouldn’t harm to communicate and learn more about each other, which would help us respect each other and thus avoid exterminating each other when armed, primarily by prejudice. This respect is called interculturality.

Both terms have found their place in various documents, they are occasionally mentioned in speeches of officials in charge, the media sometimes touch on it, and there are even some events that are run to increase the amount of multi and interculturalism in the local space and time. Throughout all this, imbued with vascular tolerance, dialogue and understanding, a new phenomenon emerged. Since it doesn’t have a name yet anyway, we’ll call it null-ticulturalism.

Unlike culture, which is based on common values ​​and standards whose purpose is the functioning of any human community, null-ticulturalism has no idea of ​​either concept –  ‘common’ or ‘functioning’. The null-ticultural world believes that either there is no general agreement, or that an agreement is the result of some dark conspiracy with the aim of invisible enslavement. In the next step, the non-existence or denial of any common culture shows the tendency to become a culture in itself, it grabs a mobile phone and a computer and looks for like-minded people scattered around the divided universe of the Internet and network communications. Some even have the television, and the police, and the army at their disposal…

All these are some of the neighbours of our time, with very strange cows that neither have horns nor give milk. They are just very willing to, without entering into any dialogue, rush over the fence, with the range of affinities between flat and foreign land.

The third decade of the twenty-first century, therefore, introduced the need to – before we determine how all our cultures differ – try to understand what is necessary from the universal and common, so that anything would work, including interculturalism. Tolerance, which is accepted as desirable and implicit, seems to require the printing of thick red lines, below which there are “values” and “standards” that are meaningless to respect.

In this way, null-ticulturalism becomes a candidate for zero tolerance, and the justified lack of tolerance becomes a topic worth considering, as a way of protecting diversity that is actually open to dialogue. And that is intercultural, because before anything else – it is in possession of elementary culture.

If a new campaign for tolerance is needed, have someone give me a call.

In order for a neighbor to have a cow at all, it must be a real one.