The impression is created that the Open Balkans will serve as a ghetto for the EU, which will always wait at the door of the Union but will never be fully integrated within it. 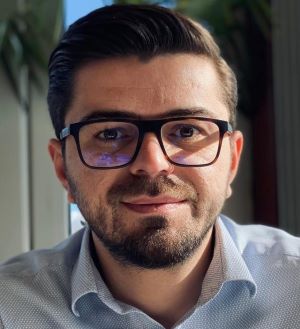 When Prime Ministers Zaev, Rama and Vuçi announced the initiative known today as the Open Balkans, many dilemmas, ambiguities and almost a strong rejection appeared not only by the leaders of the other three Western Balkan countries who did not join the initiative but also by relevant political and social factor within the initiating states. The Open Balkans as a concept built on the four fundamental principles of the European Union for the free movement of goods, capital, services and citizens, in the eyes of opponents seems both utopian and unachievable for many factors, but above all, three factors of fear dominate:

There are many other dilemmas, some of which are unjustifiably raised as concerns about this initiative, but it should always be borne in mind that such initiatives will always be pursued by them, as has been the case with the establishment of the European Union, the Schengen area, Eurozone and the like. It is especially understandable that fears from the past in a region like the Balkans, which has not yet fully completed the reconciliation process and there are still inherently open questions between neighbors, can turn into a rather difficult factor to advance the process.