Sanja Radović, Belgrade: Between the lesser of two bads – an ideologically lost Serbia

Sanja Radović, Belgrade: Between the lesser of two bads – an ideologically lost Serbia

The left is in global retreat – ideologically vaguely positioned after the collapse of state socialism, ranging from green and pro-NATO to the authoritarian, Russophile and Sinophile left. 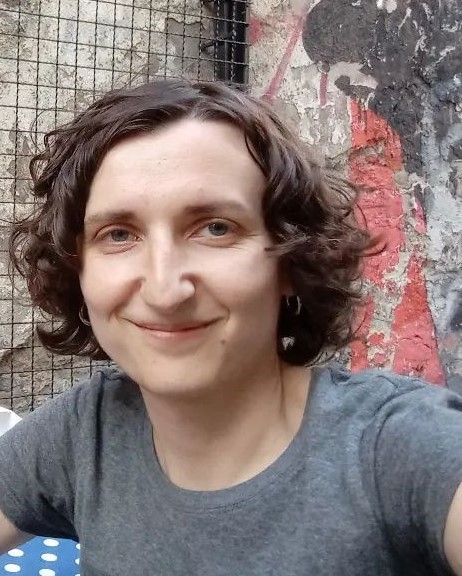 Serbia today is divided into extreme and moderate right. Even the centrist options do not stand a better chance, let alone a left that would advocate for ideas of social justice, equality, and broader social tolerance. In a country that has over 100 years of heritage and tradition of left-wing ideas, the left is left on the margins of all margins. The wave of expansion of neoliberal policies throughout Europe after the end of the Cold War contributed to this, but in the Serbian case this explanation cannot be complete.

A nationalist view of reality has taken over in Serbia as a result of  turbulent and irregular political development over the last 30 years, and political forces with a strong foothold in right-wing traditional values ​​- political conservatism, religious exclusivity, the “traditional” family – have risen, based on broader authoritarian and anti-globalist policies. It’s actually a mixture of fear, paranoia, frustration, channeled into a toxic political ideology, with an internalized intolerance of anything different. The right is also characterized by a persistent misunderstanding of society and its wider needs, and a zeal aimed at remaking everything that had been tailored to a wider scope than theirs. This sad group is afraid and fearful of everything; sees a threat and danger in everything; shies away from everything and barks at everything.

All the while, the left is in global retreat – ideologically vaguely positioned after the collapse of state socialism, ranging from green and pro-NATO to the authoritarian, Russophile and Sinophile left. Helpless, the left misses a historic chance to profile itself as the only humanist option in an anti-human period in time, based on the values of protecting human rights, the principles of unquestionable equality, social equality, anti-nationalism, anti-chauvinism, anti-misogyny, anti-homophobia, while being, and this is important to say especially today – fundamentally anti-war, anti-militarist and anti-populist. Unfortunately, almost everywhere the left remains at the service of a system whose product it is, hence the impossibility to clearly ideologically define itself.

The situation is even more tragic in Serbia – scattered through associations, student movements, informal gatherings and individuals, the majority of left-wing ideas are still folklore-related to Yugoslav socialism, and with the exception of an affirmative attitude towards the Yugoslav experience, they offer almost nothing new. Today we have a paradoxical situation in which almost all political forces in Serbia are fighting over national issues, while not dealing with everyday problems – galloping inflation, the constant erosion of workers’ rights, the absence of any wider social assistance in case of unemployment or health problems, systemic discrimination, and a general humiliation of the individual and society as a whole. We have disenfranchised and frightened people, apathetic and listless, lost in the wild capitalism to which they are at the mercy of. Lost like this, they are an easy target for the right, always ready for aggressive nationalist propaganda, while on the other hand, the left is absent from public space. The few left-wing ideas have been misused by parties that essentially do not have left-wing policies, such as the neoliberal SPS. The largest labor party, SNS, treats workers as voluntary slaves, who deserve their demeaning and dehumanizing working conditions. Every attempt at rebellion is prevented by the “pool” of unemployed workers, who are just threateningly waiting to spill over into someone else’s marginally more precarious job positions.

The problem with the organization of Pride in Serbia further rendered meaningless the division into left and right. The lack of ability of the majority of society to clearly see how the joint struggle for a dignified life and against disenfranchisement is the foundation for existence of a community worth living (and not only surviving) in, makes all other social divisions pointless.