Despite the uproar that the topic of environmental protection makes, not so much work is done to regulate and integrate this process into the routine of each citizen. 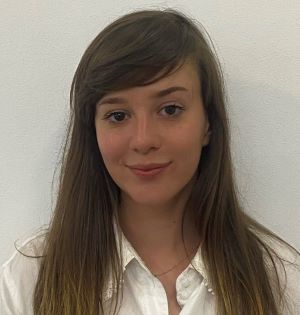 The environmental protection law offers a qualitative and easily affordable strategy to preserve the environment in which we live. Despite the uproar that the topic of environmental protection makes, not so much work is done to regulate and integrate this process into the routine of each citizen. If we were to rate the citizens’ awareness from one to ten, it would reach a solid seven, but if we talk about their actions in this area, much more would have to be done. We are now living in the best time of mankind having the whole world at our fingertips with just a click. Despite the advantages that are offered to us, the initiative to implement the things that we know we must implement for a livable future is not that emphasized.

Some of the main problems of citizens regarding environmental pollution are: consumption of products, uncontrolled use of water and non-payment for such waste and pollution. The management of such phenomena is seen to be difficult, both at local and regional levels.

One of the most effective pollution protection strategies is recycling, a simple process that should become a daily rule in our homes. As a result, among the first measures that must be taken is the creation and implementation of certain regulations by the government to raise the awareness and action of citizens towards recycling, making this issue more serious. And not only that, the mandatory implementation of this process, especially in companies that produce and at the same time have waste and massive waste disposal.

In order to reach the point of raising awareness among citizens about environmental pollution and the consequences that can be seen in the future, it would be necessary to create a basic culture and education among citizens from childhood and fundamentally create the belief and mentality that we must be quite concrete and direct regarding sensitive issues.

To have success in this field, adequate institutions and citizens in general, should continue to raise their voice about issues that do not take so much time or dedication, but only the desire to protect the planet we live in. To develop the mentality and actions regarding this field, it does not mean to gather a hundred people and protest, it is enough for each of them to know the responsibility that belongs to them and to perform the duties of a conscious citizen.