Radoje Cerović, Podgorica: The danger of returning to default settings

Radoje Cerović, Podgorica: The danger of returning to default settings

Post-pandemic periods in history tended to be those of great progress and prosperity. We are not entirely certain this will be the case now, but either way we will witness a unique psycho-social experiment. 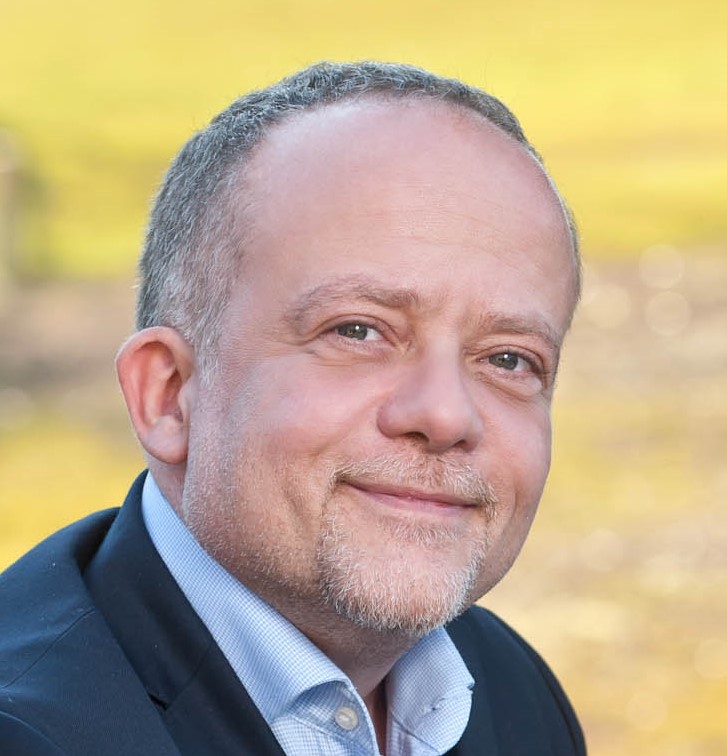 The pandemic threat has radically changed our lives, catalysing a wave of chronic stress and uncertainty, and therefore a rise in psychological and emotional suffering.

It comes as no surprise that stress, and especially chronic stress we cannot easily escape, creates a mental and emotional disbalance; it’s a consequence of the natural ‘fight or flight’ instinct. The Homo Sapiens’ default setting is a heavily irrational one, characterised by violence and hierarchy. Pro-social tendencies, empathy, embracing diversity, are all legacies of peaceful, economically and epidemiologically stable times. They are also very recent, and present in a very limited geographical frame within the developed world.

What can we expect? I will point out some of the less obvious implications, though many processes and factors are at play and making predictions an unenviable task.

It is no accident conspiracy theories have blown up to inconcievable levels of bizzare, with QAnon as an example.

As radical and absurd as they are, they represent a pacifying dimension for those well versed in ‘secret knowledge’. It leaves the impression that, in the grand uncertain scheme of things, those ‘initiated’ will find their feet as opposed to those who aren’t aware of the ‘secret truths’, avoiding to ‘open their eyes’. The followers have two great benefits – a connection within equal and close-knit groups, producing safety and protection; also, a feeling of having access to knowledge which will ‘save them’ at the time of judgement, or at least help them know what to do.

Finally, the trend of social and economic inequality strengthens paranoia and distrust, and therefore the appeal of conspiracy theories.

Xenophobia is partly an instinctive fighting mechanicm against the Other; it survived centuries of evolution because it served a biological purpose. Xenophobia is actually behavioural immunity – a protection system against infections from far away, unknown to our immune systems. Naturally isolated communities, like the Pacific Islands, have shown extreme levels of trust and openness to European colonisers. Their instinctive and cultural patterns were not configured to fear and distrust strangers. In densely populated Europe, xenophobia reduced contact with pathogens unknown to the local community. Evolutionary psychology suggests that global infections could therefore lead to a rise in xenophobia, racism, nationalism, religious and cultural discrimination, and hatred.

These are clearly anachronistic instincts, automatic responses which no longer have a purpose, emerging through centuries of evolutionary history leading to irrational behaviour, identity and religious conflict, and at its worst to genocide…

The current situation is a concoction of a fear of the virus, economic uncertainty, and social inequality; add to that a fear of immigration, or a mixing of communities and culture systems. All of the above provokes an instinctive need for individuals to identify themselves on a national or religious level (creating a sense of connection, helping us battle fear). Stress can lead to a simplified, magical-like way of thinking, a separation from science and secularism towards so called ‘eschatological’ religious teachings which concerned with the end of the world.

A restrictive attitude towards any form of hedonism and sexuality in particular is an expected consequence. It’s not only the reduced social contact that reduces sexual activity, but the cause can also be found in anti-hedonistic and moralistic thought. Scape goating is favoured, but so is martyrdom and asceticism.

Unlike in Western Europe, it is a great concern whether this atavistic and stress-induced school of thought and instinctive behaviour has ever really left the region.

I’m not writing an apocalyptic scenario – I must note that Post-pandemic periods in history tended to be those of great progress and prosperity. Pandemics have lead to a disintegration of real and perceived social differences, unleashing democratic and creative potentials.  We are not entirely certain this will be the case now, but either way we will witness a unique psycho-social experiment.