Mirce Jovanovski, Skopje: Too many problems for the fragile Macedonian economy

Home|Vicinities chronicles|Mirce Jovanovski, Skopje: Too many problems for the fragile Macedonian economy

Mirce Jovanovski, Skopje: Too many problems for the fragile Macedonian economy

There are many reasons: the rise in prices, the uncertainty surrounding the supply of electricity and natural gas, the standard of living, the (over)indebtedness of the state, the health crisis… 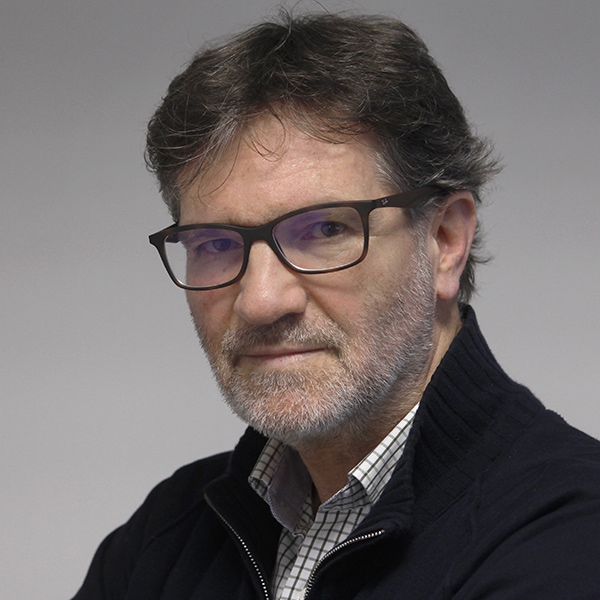 The thought of what awaits us in the upcoming winter, even now in the height of summer, gives us ‘chills’.

There are many reasons for this: the rise in prices, the uncertainty surrounding the supply of electricity and natural gas, the standard of living, the (over)indebtedness of the state, the health crisis… Above all, the political situation is at a boiling point, mostly because of the dilemma whether to enter into accession negotiations with the EU under the conditions provided for in the Negotiating Framework, which divided society and completely occupied the attention of the Government.

All in all, too many shocks for a fragile economy like the Macedonian one.

The question is whether we will have the strength to deal with such challenges.

The Government assures that things are under control – no restrictions in the supply of electricity are expected in the coming winter, and they also promise uninterrupted central heating for 60 thousand households in Skopje.

On the other hand, the Chamber of Commerce of North Macedonia warns that the biggest problem is precisely the price of electricity – due to insufficient domestic production, electricity companies are forced to pay 500 euros per megawatt hour, compared to the average price in most countries in the Western Balkan, which is 60 – 80 euros.

The Macedonian Energy Association suspects that the personnel, technical and logistical conditions in the state ESM are such that the problem of electricity supply can be solved. And if the companies fail, then the consequences for the entire country will be unfathomable.

It is similar with the gas supply which is provided until the end of the year through the only connection – the gas pipeline through Bulgaria, but the dilemma is: what if Russia closes the valves? An exit option is the supply from other sources, after the interconnector between Bulgaria and Greece is launched, and we anticipate the same connection between Macedonia and Greece, for which a tender has not yet been announced.

Many of the companies have oriented towards photovoltaics in order to reduce their dependence on the free market, but their investments are stuck with administrative procedures and obtaining the appropriate permits. Unofficially, we are talking about installed 200 megawatts of photovoltaics, almost as much as one block of REK “Bitola” (there are three in total), the largest energy capacity in the country.

And autumn, and then winter, are getting closer.

The question is: will the 76 million euros provided in the rebalancing of the Budget be enough to help companies and citizens? Most of the measures are expected to be active at the beginning of the fourth quarter of this year. For the many they are intended for, it may be too late.

Energy is not the only problem.

Inflation in June rose to 14.5 percent on an annual basis, and in just one month it was higher by 2.8 percent, which is a lot for a country that has maintained a rate of 1-2 percent for years. Such an increase in the cost of living ‘ate’ the growth of wages. Although the average net salary in April reached MKD 31,525 (10.9 percent higher than the same month last year), in correlation with inflation (10.5 percent in April), it turns out that the real income growth was 0.3 percent. These ratios are sure to be worse when the next data comes out.

The growth of the economy is not taking place at the desired pace – in the first quarter of this year, GDP grew by 2.4 percent, one of the lowest rates among countries in the region. It is too early for estimates until the end of the year, but the latest forecast of the Vienna Institute for International Economic Studies hints at a gloomy situation – according to their summer forecasts, Macedonian GDP will increase by only one percent this year, and inflation will amount to 11.9 percent.

And that already resembles stagflation, a condition that makes every economist’s hair stand on end.