Dina Bajramspahić, Podgorica: An invasion of enemies and traitors

Dina Bajramspahić, Podgorica: An invasion of enemies and traitors

Paradoxically, today there is a deeper gap between the two opposing poles than in 2006, when Montenegro restored its statehood.  “Litijaš” and “komita” cannot sit together. 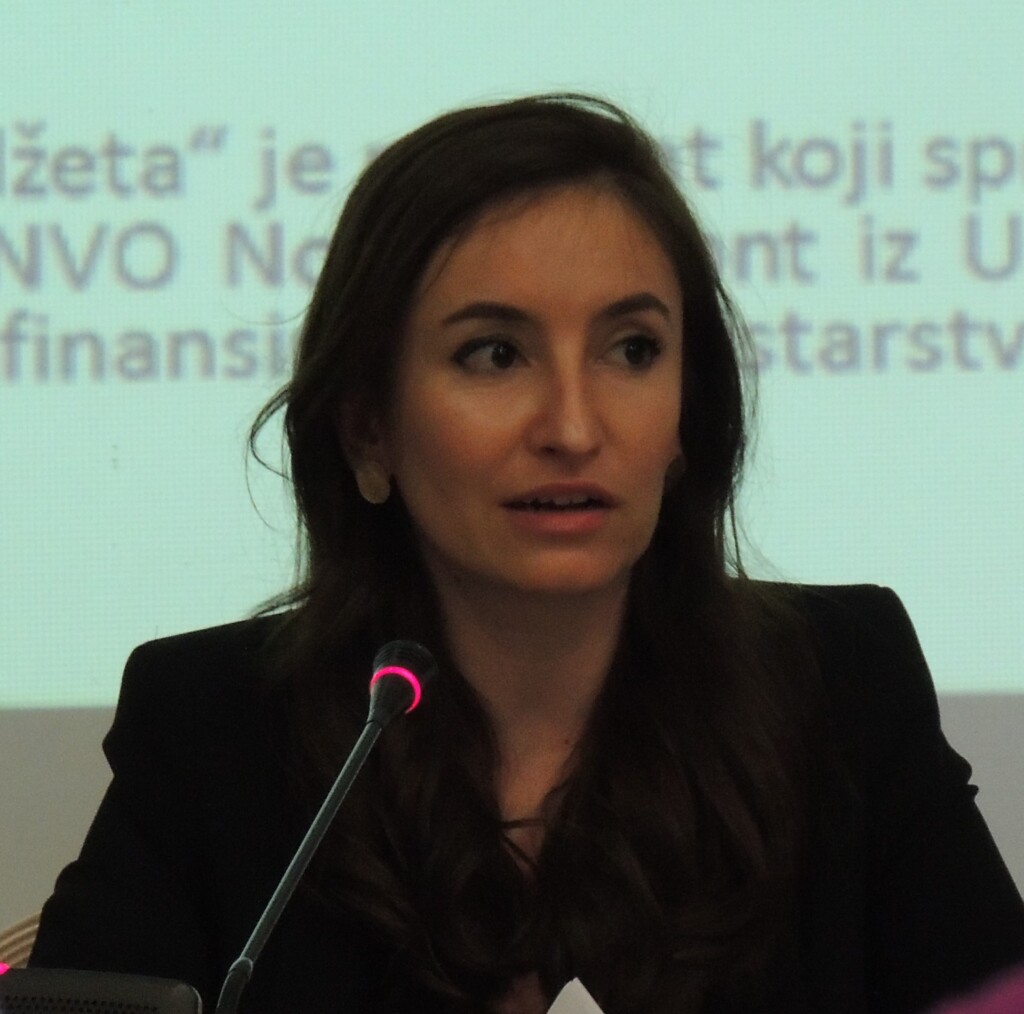 In the infamous 1990s, Montenegro was known in the region for its serious level of dialogue during parliamentary sessions. Rhetoric, grammar, style, argumentation, were all highly valued. There were stark differences, but there was also always an awareness that there was a higher goal, that peace had to be kept and that our society had to live and co-exist. There was a limit to how far one could go for political profit.

Today we witness the downfall of public discourse. Stupidity wants to be equal to wisdom and no longer agrees to be silenced. Incompetence loudly demands not to be “discriminated against”. The perpetrator seeks equality with the victim and acknowledgement of the “forbidden” side of the story. The lie is spreading aggressively and will not back down when faced with facts.

The right to deny that which is clear and obvious is nowadays called a “political opinion“ and everyone has one, about everything. Hysteria everywhere. You can’t prove absolutely anything to the person you’re talking to. How do you talk about anything at all?

When you choose a political option to side with, you get a package of views on each issue and an obligation to repeat it as far as the eye can see, to the point of exhaustion. Shades of grey are not allowed. You are either ‘ours’ or their mercenary.

All this does not mean that the good only lives in one place, but that the best on both sides are portrayed as lukewarm, weak, invertebrates. If it’s not mega-giga hatred of the Other, it’s betrayal.

Thirty years of party pluralism in Montenegro have failed to produce the qualities that liberal democracy can provide. The removal of a decades-long government has revealed that the social fabric in both political blocs is the actually the  same – deeply ingrained with authoritarian tendencies. First of all, because we’ve forgotten that the precondition for democracy is an encouragement and cultivation of individual responsibility, personal engagement and critical thinking. We still have a tenacious tribal spirit that draws legitimacy from the collective (party, religious, national – and each is prone to being dogmatic). All this destroys social cohesion because like-minded people close themselves in isolated circles from which they reject “others” with disgust.

Paradoxically, today there is a deeper gap between the two opposing poles than in 2006, when Montenegro restored its statehood. Back then, those who thought differently accepted that the other had a different view and recognized their right to do so. In the pre-referendum period, two friends jogged through Pruska (an are in the city of Bijelo Polje), one in a “yes” T-shirt, the other wearing a “no” cap (“for” independence and “against” independence). And that wasn’t strange. Today, any conversation on these topics is presented as a moral stumbling block. “Litijaš” and “komita” cannot sit together.

Proponents of democracy believed that the future brings an accumulation of knowledge, as a result of which every citizen will be able to make the right decision. Today we see the triumph of manipulating the emotions of the “broad masses”.

The public word is an ethical act. Shame should be brought back to fashion.