Both teachers and students have enrolled in online learning: the first group often one of digital impostors, and the latter – digital natives. Schools have moved into homes, erasing familiar rhythms, opening up a new world of alienation, disorientation, and conflict… 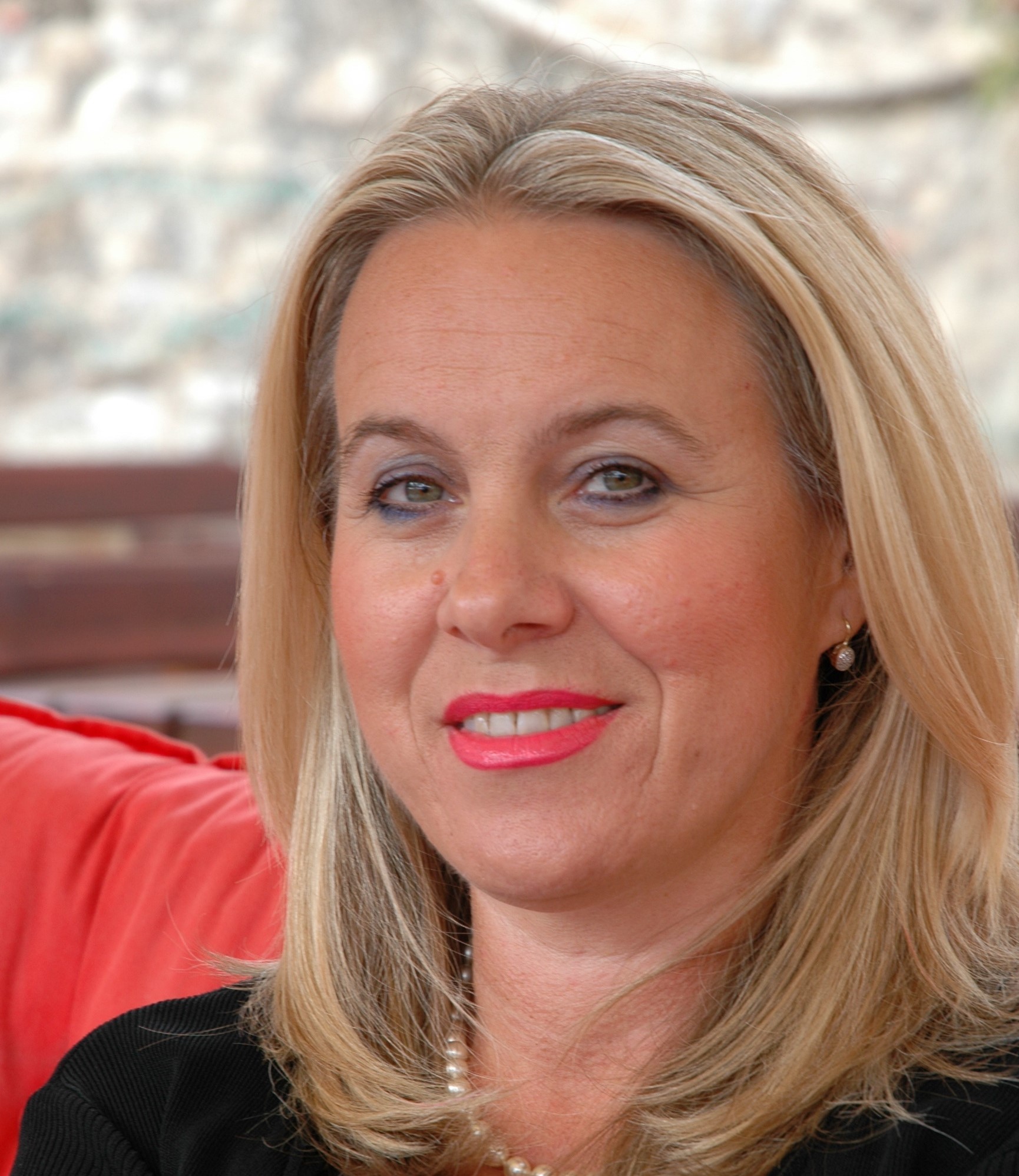 Education has gone through a period of intense change and reform in the last decades of the 20th century. Traditional schools did not suit a world in which knowledge was doubled each seven years, and so began the search for new forms of teaching. New ‘literacies’ appeared (digital, media, informational…), which became necessary tools to access, synthesise, and utilise knowledge in the new circumstances. Still, education remained a ‘key to the future’, and a powerful instrument for reducing social inequality.

Then the pandemic ‘took education outside the classroom’, and all faults as well as positives of going to school have became even more apparent. A ‘new era’ of education began.

Both teachers and students have enrolled in online learning: the first group often one of digital impostors, and the latter digital natives. Schools have moved into homes, erasing familiar rhythms, opening up a new world of alienation, disorientation, and conflict (though quieter and more shy students have grown easily accustomed to the new circumstance).

Overwhelmed with additional responsibilities, teachers soon realised that students are less motivated, and are having a more difficult time remembering information and keeping their focus. Long immersed in the digital infodemic, young people struggled with impractical curricula of too high volume. After all, their way of thinking has long stopped corresponding to the linear model of a book, but rather suiting that of a radial web. A thoughtful adaptation of the curricula has become urgent and neccessary, just as much as new ways of assesment.

Pandemic education has also revealed all forms of inequality, even those previously invisible. A significant number of students did not have access to a computer, internet, or even a TV. The smartphone became a leading tool, and its display a measure of knowledge and memory. Some parents could help their children learn, very few could afford to pay for additional tutoring, and internet ‘plagiarism’ has been common for some time now.

While the main concern was that schools would become super-spreader locations, the negative effects of school closure were overlooked: effects on the actual outcome of education, the students’ mental health, and how that would eventually reflect on society overall. The pandemic has quickly lead to an explosion of inequality and many disorders in one billion students across 160 countries.

We most likely don’t have an alternative to school closure at the moment, although research hasn’t shown that schools contribute to the number of Covid-19 infections as of yet. It has become clear, however, that closed schools have had a dramatic effect on the quality of education, rise in poverty and inequality, rates of students leaving education altogether, rise in crime, psycho-social issues, minor marriages, gender inequality, all the while students with disabilities and refugees are suffering immeasurable consequences. The pandemic has become a sort of generational catastrophe in the education sphere, and it can have long-term detrimental effects on both local and global development goals, as well as lives of many individuals.

That is why it’s crucial to reopen schools in a safe way combining traditional and online education. It is just as important to narrow the gap between what traditional schooling offers, and what young people and society as a whole need.

It is neccessary to create schools of the future, focus on creativity and innovation in teaching, with additional funding to care for those who have less opportunities. This field trip into the virtual sphere cannot result in budget cuts and a reduction in what schools offer – there must be a clear consciousness that we can face a similar challenge every couple of years.

Bozena Jelusic, until 2017, professor of literature and media literacy in Gymnasium Danilo Kis, Budva.  Holder of the Oktoih award (2000), the highest acknowledgement in the educational sphere in Montenegro. Author of Gymnasium curriculum and textbooks. Member of Parliament.