In all that mixture of narrow party platforms, there is no real ideological confrontation between the left and the right, nor do the parties have any ideological consistency. 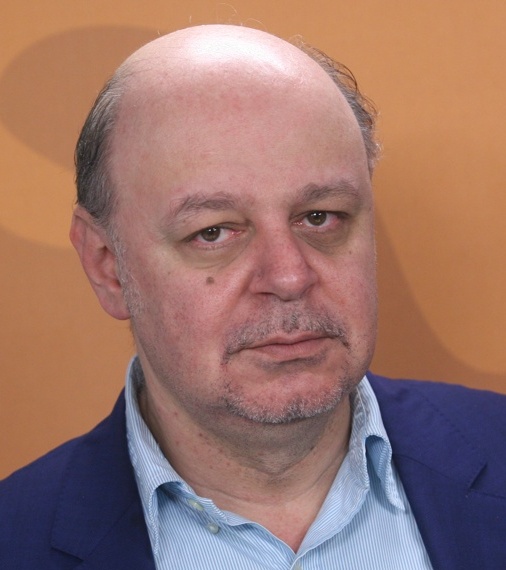 The Macedonian political milieu is a conglomerate of different types of political parties that perceive and practice power as a chance to get rich; on the other hand, their membership and sympathizers perceive the parties as employment agencies. In all that mixture of narrow party platforms, there is no real ideological confrontation between the left and the right, nor do the parties have any ideological consistency. The paradox is that in Macedonia it was the left that carried out the privatization, and currently, while in power, it practices the most conservative policy of a flat tax inherited from the previous government of the right. The previous Prime Minister Zaev announced tax reforms for a fairer society and reduction of social stratification, but he soon gave up on this key reform, and hypocritically returned to a flat tax. From that aspect, there is no difference in society whether the right or left rules, and the feeling of the citizens is disappointment and political apathy expressed through the chorus ‘everyone is the same’. After the long rule of the right in Macedonian society, an authentic expression for a better and fairer society appeared, expressed through the daily protests of the so-called ‘Colorful Revolution’ which tried to give color to the depressing ‘black and white world’ – the leitmotif of the endless Macedonian transition, but after SDSM came to power, it compromised that idea.

Currently, what makes the difference between the parties is the attitude towards the so-called national issues, where the social democrats are softer and willing to make compromises, in order to push the European agenda of the state, unlike the right, which is much more rigid. The biggest paradox on the political scene is the Left Party, which is trying to occupy the extreme left of the political spectrum, with Bolshevik slogans advocating a ‘dictatorship of the proletariat’ and threats to confiscate private capital and businesses if they come to power, but at the same time are ardent nationalists and are engaged in an ‘ethnic bidding’ with the right about who is a greater patriot, and their political discourse makes them more fascist than leftist.

The typical feature of the Macedonian right when Nikola Gruevski was prime minister was the mythomania towards the glorious ancient past of the nation. With the construction of grandiose monuments of Alexander the Great and Philip II in the center of Skopje, he managed to symbolically communicate with the electorate that supported him by successfully selling the projection to the poor and undereducated strata that the Macedonian nation was once the most powerful. That projection, ‘today we are small and poor, but look at the symbols of what we once were’, which means ‘we will return to our old glory’, worked successfully for a whole decade; that, in turn, further worsened relations with Greece, which is desperately trying to prove to the world that they are the only ones with the right of Hellenistic heritage. Today, the right has abandoned that narrative, and is turning to recent history and the conflict with Bulgaria over historical misunderstandings. This gets approved even among the part of the population that traditionally does not agree with the policies of VMRO, primarily because of the negating attitude of the official Sofia towards the Macedonian nation and language, and the sloppy policies of the SDSM that leave the impression that they are ready to accept virtually all of Sofia’s demands.

All in all, the Macedonian political milieu is completely devoid of any values or politicians/parties that would inspire with any consistent ideological agenda, and has been reduced to daily trivial accusations between parties about who commits major abuses of power; it is becoming really difficult to make a distinction between who is left and who is right, and what their authentic ideologies are.