If we take a moment to leave the safe, reliable zones of numbers and statistics and turn to personal stories – if we put faces to the numbers, especially invisible or less visible faces of those insufficiently represented in the statistics – we will notice an especially vulnerable world within problems we research. 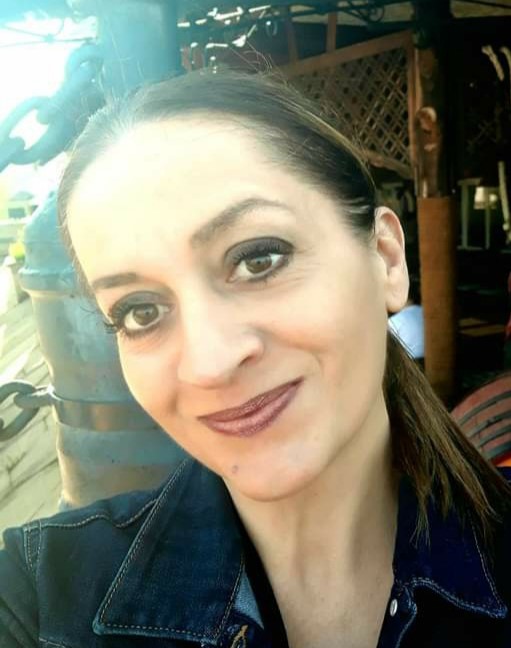 The unforgettable civilizational ‘moment’ we are living has been rather effortlessly described through the following formulation – ‘global Covid-19 crisis’; semantically, this implies we are all under threat together, without the previously apparent and crucial factors of social layering. A layman’s proverb confirmed so many times it’s become a cliché, ‘illness doesn’t choose’ has once again shown true. Most recent research of the Covid-19 impact on education, however, points to the fact that this ‘equality’ has left some in much more difficult positions.

Sasa Stepanovic’s work in the Paradigm scientific journal, ‘Influence of the coronavirus pandemic in the sphere of education’, for example, finds that the pandemic has influenced educational systems worldwide, leaving 1,7 billion students out of educational institutions. Over 180 countries have closed schools and educational institutions, and this has affected 97% of the world’s student population. Closing schools has shed light on different problems in education, but this has without a doubt been the hardest for children with disabilities and their families.

If we take a moment to leave the safe, reliable zones of numbers and statistics and turn to personal stories – if we put faces to the numbers, especially invisible or less visible faces of those insufficiently represented in the statistics – we will notice an especially vulnerable world within problems we research.

The following is a story told by an autistic boy’s mother about the pandemic issues they’ve been facing:

‘They’ve literally erased our children’s names from the list of those who need education. Introducing online ‘teaching’ for children meant absolutely NOTHING to our children. We were forced to be the ones to ‘educate them’, alongside all of our commitments, 24 hour care of our demanding children, in this state of emergency (…). Months have gone by, and the children have regressed. Keep in mind that these are children whose only therapy are speech therapy, defectology and other similar treatments. Adequate, continuous work with teaching experts is much more important than education for our children; it’s their ‘cure’. This country’s institutions have taken it away from our children and left them waiting, going by the principle of ‘whenever it happens, it happens’. Returning to school with the start of the new academic year has brought further fear and anxiety. Will these children be able to pick up where they left off?! Unlikely. (…) In the first days, the child was already experiencing anger and self-aggression because he couldn’t spend longer than three 30-minute classes in school. (…) We have come to a stage where we had to introduce psychiatric therapy in school. The child finally adapted to the return to class, and then the headmistress made the decision to reinstate online teaching three weeks before the school holidays. It’s hell…’

Viktor Frankl, writing about crisis and meaning, said ‘We cannot allow a belief in possible humanity leave us blind to the fact that humane human beings are a minority’ – this is a fact that should encourage all of us to join the minority. ‘Things’, reminds Frankl, ‘are bad. If we do not do our best to make them better, everything will keep getting worse’.

So let’s pay conscious, persistent, and long-lasting attention to the micro-worlds of the invisible.

Aleksandra Bosnic Djuric is a culturologist, doctor of dramatic arts, media and culture. Longtime activist in the sphere of improving intercultural communication and position of marginalized groups.